What to Put in a Cover Letter? Follow These Tips 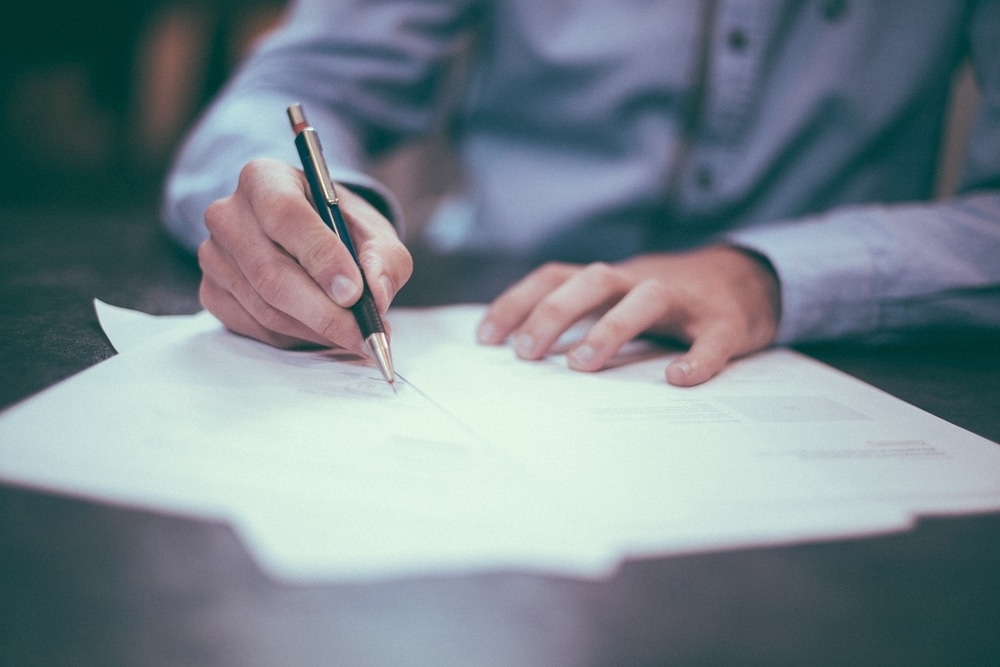 What I​s the Purpose of a Cover Letter? 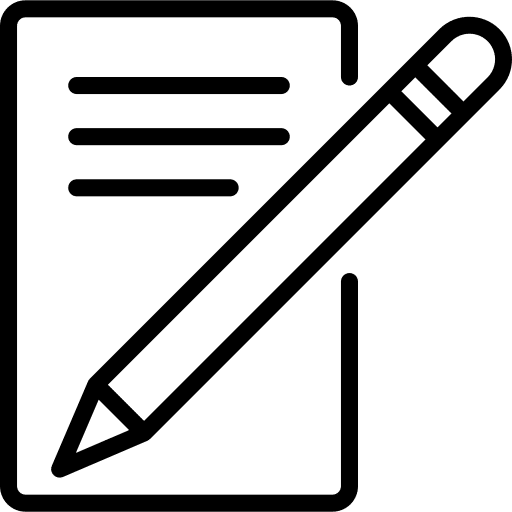 Like many tasks today, the cover letter is often approached with a sense of getting the writing over with, without attention to why we're even doing it. Before we begin explaining what to put in your cover letter, we want to touch upon the reason we're writing it.

Your Mission: To Get the Job

This might seem obvious to some, but let's be honest - we're not writing to simply be polite. We're writing because we believe that we are the most qualified person to be hired for whatever job we're applying for.
If you don't believe you're the most qualified person, perhaps you're applying to this particular job because it's a "reach" job: one that you're almost qualified for. In reach jobs, you plan on working super-hard to learn how to grow into the position.
Regardless of whether it's a slight "reach" of a job or whether you think you are the man or woman for the job entirely, the cover letter you're writing has got to convey that you're absolutely going to kill the job; otherwise you won't get hired. But it's naïve to think that getting the job is just a matter of merit.

Being the Best Isn't Enough

You might think that the best man or woman for the job always wins out and gets the gig, and in America that's generally true - with qualifications.
You may be surprised to know that merely being good at fulfilling all the specifications in the job description is not all employers look for in prospective candidates for hire.
You've got to grab the attention of the prospective employer one way or the other so that your application stands out among the pile of papers flooding their desk.

What to Put in a Cover Letter

Before we begin telling you what to put in your cover letter, it's probably useful for you to know that, despite what you may think, writing a good cover letter is not as simple as giving us a step-by-step guide of what to put in. The reason is simply that if you're going to grab the reader's attention - the guy or girl hiring you - then they're going to be able to tell if you just went to the internet and copied and pasted from a template.

The Boring But Essential Stuff

First off, it's probably not a good idea to use the word "Stuff." Employers definitely dig good grammar and formatting. The prospective employer is trying to figure out whether you're worth throwing tons of cash at. Wouldn't you be a little cautious if you were paying someone to do something?

This is why it's imperative that your English is impeccable! Don't be afraid to use a thesaurus and to have your grammar and spelling checked by a friend who is extremely good at writing. We can't teach you grammar in a lesson here, but again, use all the resources available to you to make the cover letter grammatically flawless.
Make sure your cover letter is properly formatted. It's not a memo, and it's not a text. So if you LOL, you might be ROTF for all the wrong reasons. Skip the abbreviations unless you're applying for a job that uses them. Normally, we don't use abbreviations in our writing, but this would be an example of an exception - showing you what not to do.

Stand Out From the Crowd

It should be obvious at this point that you want to stand out from the crowd; however there are ways to do this and ways not to do this. We can tell you that using wacky fonts impresses nobody and usually makes it look like you're trying to compensate for bad writing by using odd fonts.
Also, stay away from odd-looking paper or colors. Sometimes, a neat and conservative appearance can be the best way to stand out from the amateurs out there. Remember, you want to convey that you're a professional. Don't include a picture of yourself unless it's a job that specifically requires it.

Give the Cliff Notes Version of Your Qualifications

It Doesn’t Have to Be Shakespeare

If you're not applying for a creative position, don't overwhelm the hiring manager. Remember, if you're going in for a generally left-brained position requiring a highly analytical, pragmatic kind of mind, the hiring manager will probably be looking to make sure you can think pragmatically.
Match the content of your letter to the type of job it is. Match your writing style to the personality type that is expected for the job.

Leave Out What Doesn't Fit on a Page

If you ask yourself what to put in a cover letter and you think something doesn't belong, omit it. Actually, a few paragraphs, perhaps four paragraphs, is ideal. Also, the paragraphs shouldn't be long unless you're confident that they need to be.
Short and sweet is a good rule of thumb.

What will make the difference is your time, effort, and persistence in forming a cover letter that almost perfectly expresses why you are an asset to that prospective employer. Give the task everything you've got. If you don't get hired the first time, keep writing more and more cover letters. Also, seek the help of a career professional at your local college or at the free career help clinics in most parts of the United States.
Follow these principles of job hunting and cover-letter writing, and you'll have secured employment before you know it. Above all, remember that in the event you get a rejection letter, it doesn't mean that you're a failure. It just means that you're really simply not a good fit for that particular position, but somewhere there is a job with your name on it. And if you stick with the search long enough, you'll find the right job and be rewarded for your smart persistence.

Featured Image by Free-Photos from Pixabay