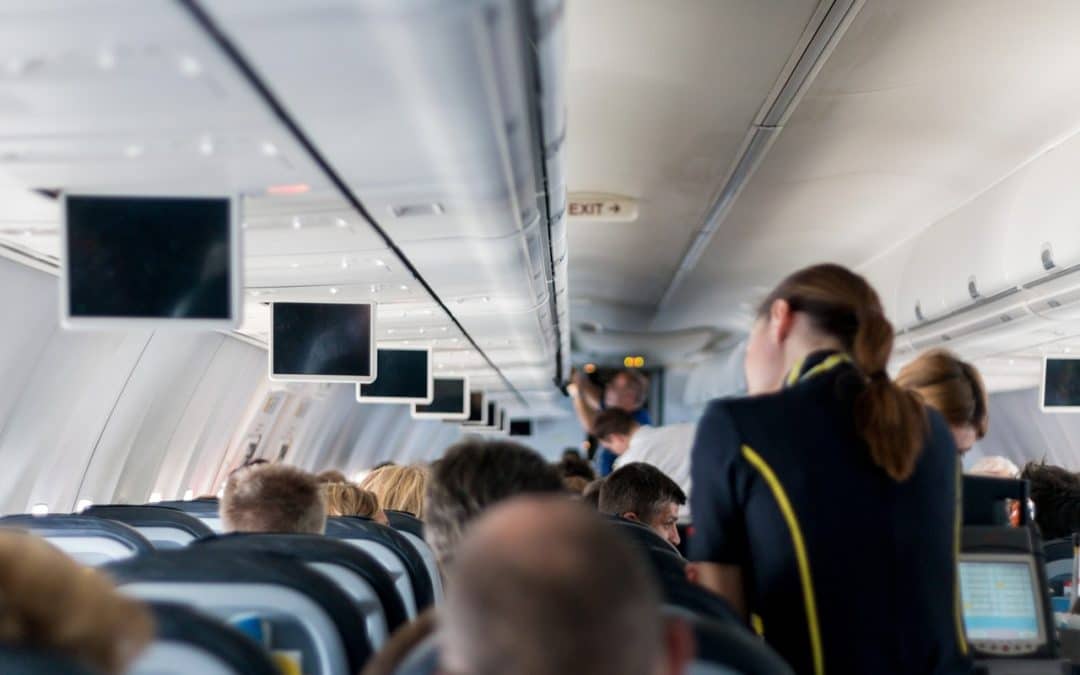 Flight attendants earn their flight attendant salary by jet-setting around the world to exotic locations, enjoying the finest seats on the plane, and getting to see the inner workings of the most luxurious airlines, right? Well, maybe. That might be how most people think of the job, but the reality is a little different. While being a flight attendant can be one of the most rewarding and exciting careers out there for you, unrealistic expectations about this job can make the profession disappointing. If you want to be a flight attendant, read this article first to make sure you understand exactly what is involved in the job and how you will prepare for your future as a flight attendant.

What Do Flight Attendants Do? 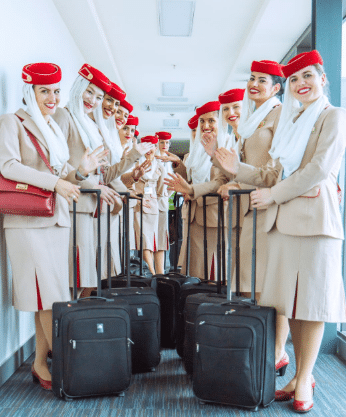 Flight attendants may get paid to fly, but that does not mean that the flight is anything for them like it is for a paying airline passenger. Flight attendants have a variety of duties based partly on which airline they work for, but their main goal at all times is to make sure passengers are:

Safety is the top priority although comfort and service come in a close second and third.

Part Of The Cabin Crew

While a flight attendant may appear to be on the plane just to see to passengers’ personal comfort, they really must be constantly aware of the logistical aspects of the flight. That is where passenger safety comes into play. Sure, passengers have a “call button” so they can summon a flight attendant directly to them and make requests, but that is in large part because the flight crew as a whole needs passengers to remain in their seats. Part of earning that flight attendant salary involves being part of a one-hour briefing prior to the flight where the crew will go over as many issues as possible that could arise during the trip. The captain will cover:

Flight attendants must know everything possible in advance about the flight and helping the rest of the crew run the flight smoothly while also helping passengers have a safe, enjoyable trip. Earning a flight attendant salary also requires these employees to understand how to examine the aircraft, inspect certain types of safety equipment, and manage the entire boarding process, making sure that passengers are who they claim to be and that all special needs are met when possible.

As you can probably imagine, making sure passengers understand the safety rules and follow them but also have a pleasant flight experience can be a tightrope act. While ensuring the flight occurs safely and seamlessly, flight attendants also must serve food and drinks, carry away trash, and remain constantly vigilant for potential customer service problems, customer satisfaction issues, and threats to the overall health and safety of the passenger population and cabin crew. 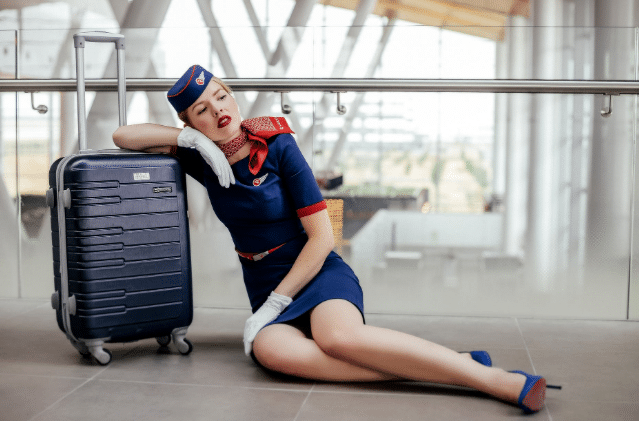 The median flight attendant salary hovers in the range of $ to $$, although these numbers may be much higher if a flight attendant brings a great deal of experience to the position or may have special skills. Late-career flight attendants may make more than $$$ a year.

One of the biggest perks of being a flight attendant has little to do with the flight attendant salary you start out making. As you gain experience, you may opt to work as a private flight attendant for a private jet or aircraft. This position often has a much higher starting salary of around $$$, and flight attendants who specialize in meeting unique passenger needs or who speak multiple languages may earn far more.

According to the BLS, flight attendant job volume is likely to rise about 10 percent by 2026. This is faster than the average demand growth for all occupations nationwide. Much of this growth may be attributed to airlines replacing their smaller aircraft with larger planes that can carry more passengers in order to increase travel volumes without having to add more flights. These larger aircraft require more crew, particularly flight attendants, to keep the flights running smoothly.

How To Become A Flight Attendant 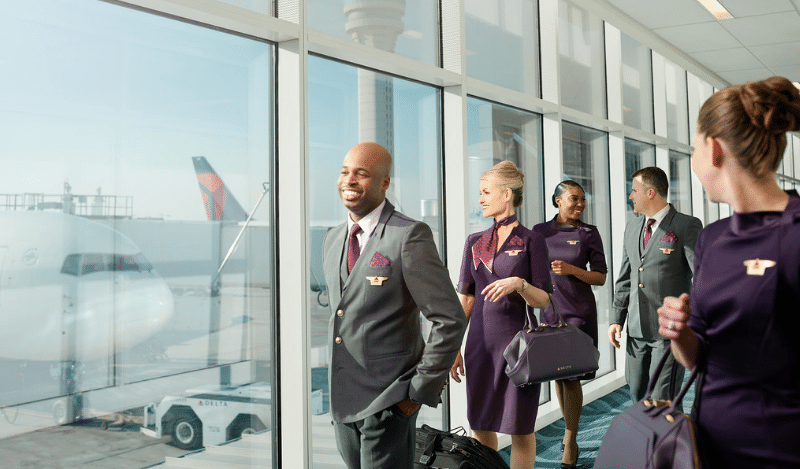 While airlines are no longer permitted to hire flight attendants based on gender or perceived level of physical beauty, there are some logistical issues in play when it comes to your physical abilities. Flight attendants must:

Once an airline determines you meet the preliminary requirements for being a flight attendant, then they will decide to hire you and begin your flight training at the company flight training center. This process usually takes somewhere between three and six weeks and involves a great deal of classroom instruction. Flight attendants must earn a Certificate of Demonstrated Proficiency from the Federal Aviation Administration (FAA) for each type of aircraft they will fly.

Take Off With Your New Career As A Flight Attendant 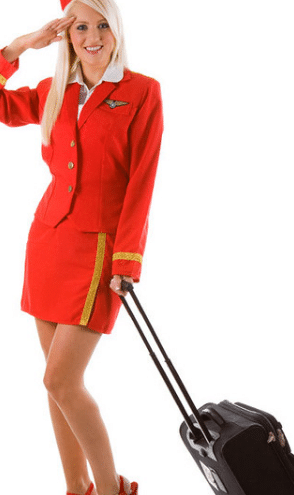 Once you have completed your training, the real work begins. Flight attendants spend somewhere between one and seven years on “reserve status,” which means they can be summoned at nearly any time to cover for other flight attendants or take on extra flights. Over time, you will be able to bid on attractive routes and scheduling as you gain seniority. Earning a flight attendant salary certainly comes with several perks, and you definitely could have the chance to see the world. However, a lot of work goes into this job, and successful flight attendants must work hard to achieve their career goals and earn their living.